skip to main | skip to sidebar

Deathcrawl - The End is Not Near Enough 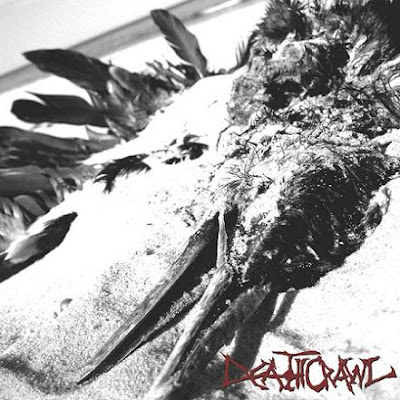 What do you think of when I say Ohio? That's right, a big sludgy ass vortex of terrible weather and ill-tempered bar attendants (also The Pretenders, Tool and Devo if you're a douche like me). Well Deathcrawl apparently was so inspired by the ugliness of Ohio that they managed to produce a maxilla-smashing (can you IMAGINE if that shit got smashed? For fuck's sake, you wouldn't die but you'd by puking blood, teeth and upchucked esophageal tissue for months to come) record. Fantastic low-end and vocals that for some reason remind me of Deicide. Pretty good stuff.

Thanks to UTVÆR! for the link


For fans of: Struck By Lightning, Bison B.C. and Kowloon Walled City
Posted by Ahab at 4:07 PM